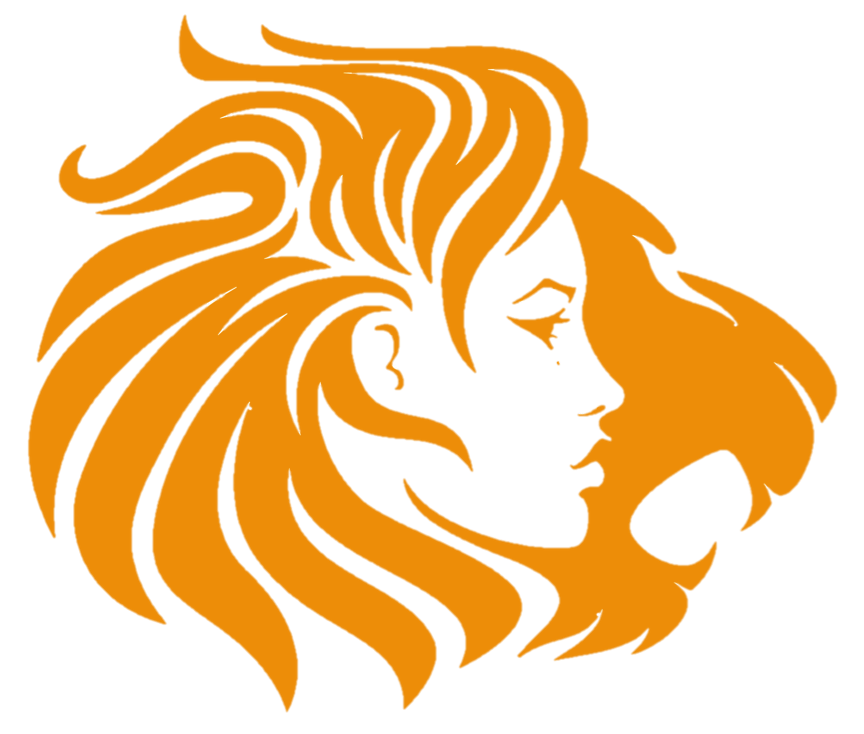 Something in me rose up and I cried out to the Lord:  “Where are the women in this nation who will rise up with strength and come against this strategy?”

At that stage, none came to mind and for the next three hours the Lord downloaded to me from Isaiah 5 the vision to “Raise up a Nationwide Army of Mighty Women”, Women Warriors, called from the end of the earth, rising with speed, and coming swiftly!  None are weary, none will stumble.  Their girdles of truth are secured and their shoes of peace intact.  Their arrows are sharp and all their bows are bent.  Their roaring is like that of a lioness, they roar like young ones, full of strength and the vigour of the Lord, seizing the prey in victory!

Women Breaking the Mould was birthed on 9th September 2002 and we ministered and shared throughout the nation for five years.  Ed Silvoso came and released Women God’s Secret Weapon.  Liberty Savard released us into Shattering the Strongholds coming against us … and then for a season, the vision was laid down for another time.

THAT TIME IS NOW!

Women Breaking the Mould is not a programme, a course or packaged training, or just another women’s group.

It is a new wineskin.  It has a Biblically based, Hebraic paradigm, according to the Truth of God’s Word.  It is a mind-set, a belief system, a set of values.  It challenges and breaks down religious mindsets, constricting webs, stronghold thinking, wrong patterns of behaviour and attitudes.   It is women according to God’s view, a restoration of women to pre-fall status, co-partnering with men and the Lord to establish His presence, His Lordship, His authority, His Word and power on earth.

In this Hebraic warring year of 5777, the Lord is calling an army to come together, to be trained in battle strategies of worship and warfare, prophetic revelation and declaration.  An army that knows how to partner with the angelic realm to bring the purposes of Heaven to Earth.   An army of prophetic Deborah’s who ride with the Barak leaders of men.   Men and women coming together to fulfil their purposes of God in their generation.

Want to stay up to date?

Our monthly email newsletter is an exciting read! Miracles of provision, testimonies, updates from Jerusalem along with special interest and real life stories. Don’t miss hearing what God is up to in our communities.

Sow into this Ministry

If you would like to sow into this Kingdom Vision and Ministry, you can make a donation here. Your worship in giving is very much appreciated.